Kate and the Dalai Lama… 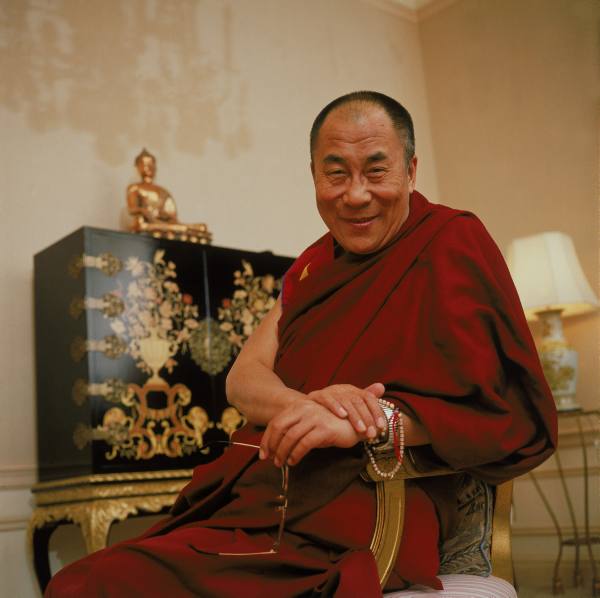 That Kate, she is  just so right about it all.

I stopped by to see Kate last week, as usual she was working full steam ahead on the “Food Train” that she has set up and runs for our family’s next set of worker bees. She’d already contacted her hardworking nephews and nieces and told them to stop by on the way home from a their day’s work and she (God Love HER) would have their dinners packed and ready to pick up. She does this all the time. And these kids (now in their late 20’s and early 30’s are able to kiss that Aunt Kate pick up a family dinner for 4-6 and head right home and actually at least enjoy dinner before the bells for laundry and homework go off. What a Saint. Giving those Young Parents a little time to actually talk to their kids. Actual Family Dinner times.

By the time I had arrived (about 2 in the pm) Kate had just gotten the main course in the oven and she was just filling the dessert cupcakes for these families. Our Kate, she actually just does everything she can and then just keeps on keeping on. Fixing dinners for those she loves and just keeps moving and loving and giving. Just like that Dalai Lama guy. Here’s an instance of how the Scientists are just catching up to the two of them.

Awhile back Dave and I had stopped by to see her and in the midst of telling her a story I lost my train of thought and started to get all twisted about it and Kate told Dave and I the “Penguin Theory” that she had heard about.  It’s the idea that your Brain is like an Iceberg full of Penguins (which are your ideas) and when a thought slips your mind… well, its like a Penguin jumping off the Iceberg. Don’t worry, sometimes they’ll come back and sometimes they won’t. The concept being that not getting upset was far more important than the idea that got away.

I was explaining to my David how in this book I’m reading , Sharon Begley’s “Train Your Mind, Change Your Brain”, states that with the help of the Dalai Lama they tested some of the buddhist priests during periods of meditation and the scientists found out that during the meditation that just by thinking happy and staying positive you can really train you brain to follow the thoughts the mind sets in place and by the very act of having those great kind good thoughts you are setting off those chemical reactions literally in the brain that will change the very way the brain is structured and reacts to stress. Neuroplasticity, modern neuroscience about the power of the mind to literally change the brain. So in fact both Kate and the Dalai Lama are right, literally, “Just Be the change in the World you want to see and it will happen.”

You will actually have determined your future by your very own thoughts set in motion the very chemicals that cause changes in both the actual brain structure and the thoughts you hold. The choice is yours and it always has been. You may need chemicals to jump-start the kindness factor or the tolerance factor or just to give yourself enough layers of skin just to get into the swing of realizing that this is very good and precious life. But sooner or later those good feelings will pile up just like the bad ones did and you’ll find yourself agreeing with Kate and the Dalai Lama about most things.  It is a wonderful life.

At least until one of those damn penguins escapes…. 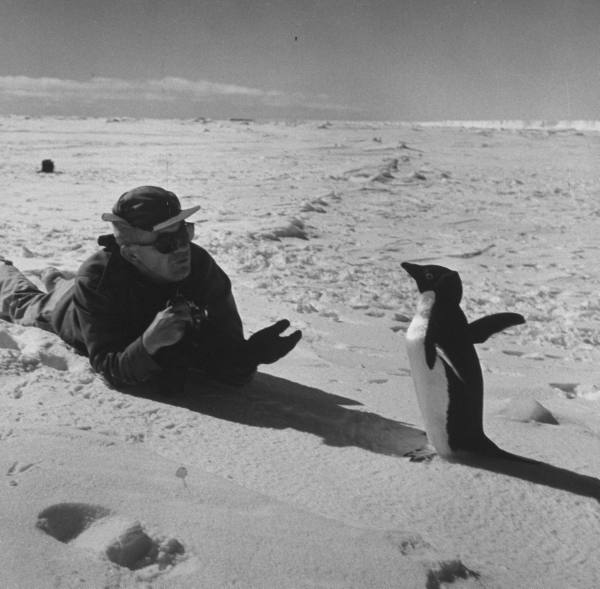 2 responses to “Kate and the Dalai Lama…”