Drat, I did it again…I went and started wandering around inside a copy of National Geographic. This time September 2001, an article called “How Old Is It?”. Well wasn’t there some really arresting photography inside this piece that stopped me dead in my tracks. There’s this shot of Times Square at night with the signs lit up and on one of the buildings there’s this GIANT skull. A Giant skull with all its teeth. I’m thinking…hmmmm, There’s the windows of the Building that this thing is on showing through the skull. Can you imagine telling somebody , yeah, I work over there, that left nostril is my office window. And now I notice that there’s a man standing backlit in a window that is the left eye socket of this thing…creepy.

But this skull has great teeth too, they’re all teeth intact straight as can be, lined up like little soldiers. This skull  that was found in a cave in Israel and carbon dated to 100,000 years old. And those teeth are perfect. No dental records off this beauty. Then it occurs to me that this lit up picture of a skull they’ve carbon dated at 100,000 years old has far better teeth than most of us over 50 years old living in the United States in the year 2010. 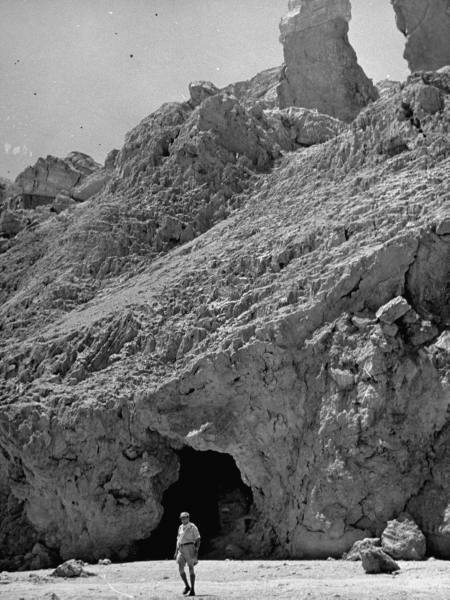 But back to the dates… they don’t jive. T0 paraphrase the article this skull should not have been in a cave in Israel at this time, 100,000 years ago. Its appearance at this time tell us that Humans left Africa much earlier than we’ve been taught. Not only did some of them bug out of Africa…but  they walked among Neanderthals…(no surprise there… I still do). Now wait a minute, weren’t they were supposed to be our Ancestors?  That would make the question not just how old are we humans… but just WHO the hell are we?

Those darned caves in Israel, always turning up things that totally contradict what thousands of smartypants “well-educated” scholars have taught at high-priced Colleges for years and years.   Just when they tell you they have all the answers and they were written down by so and so years ago,  doesn’t something like this skull or those “Dead Sea Scrolls” show up.

I’m thinking it’s a good thing some of us humans are real pack rats. Or we’d have to believe every little theory or idea that all these scientist or Priest or “Doctor” of theology shows up with.  Good thing about those caves though, and Bless the Packrats…they may just end up saving the world someday. So the next time you start to complain about Aunt Martha’s penchant for collecting odd things… 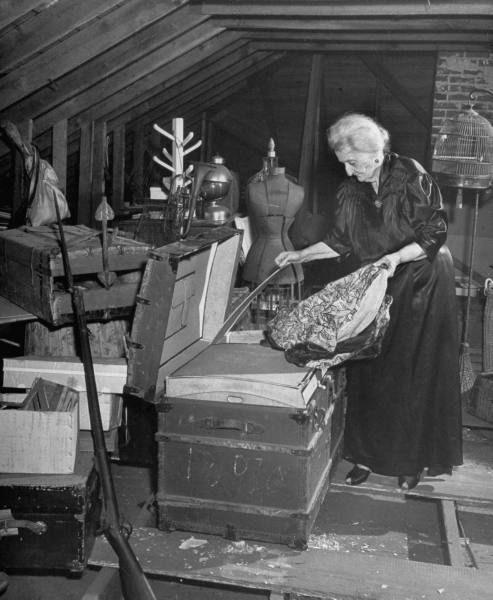 keep this in mind…she may just have it all over those Dons at Oxford! 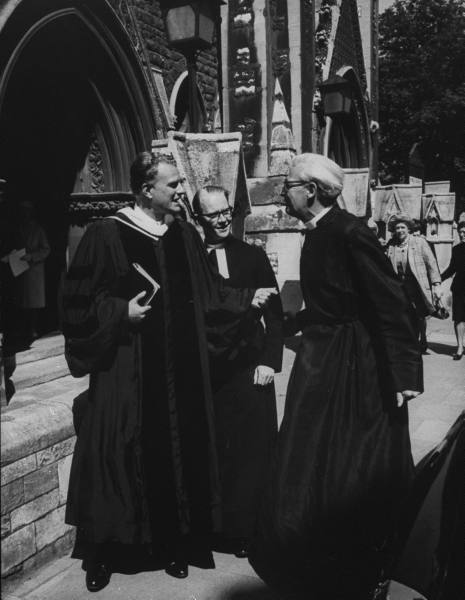 And bless those bursting Attics and storage sheds that dot our land, and may they lead the way. Just like those curious caves in the deserts of Israel. I’ve always loved that last scene in that huge warehouse in Stephen Spielberg’s “Indiana Jones and the Raiders of the Lost Ark” where they file away the ark in this huge warehouse where everything is in matching wooden boxes. Row upon row… 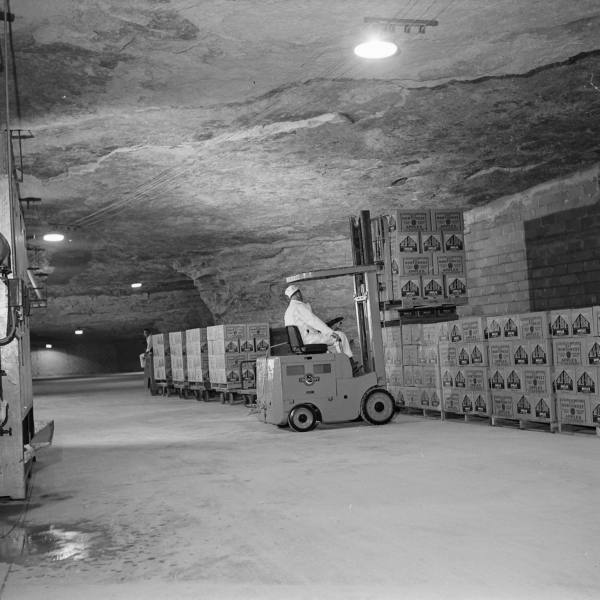 Thanks for stopping by and we’re almost to 14000 hits so far. Thanks to YOU!