Will, Mommy and the Blue Monte Carlo… 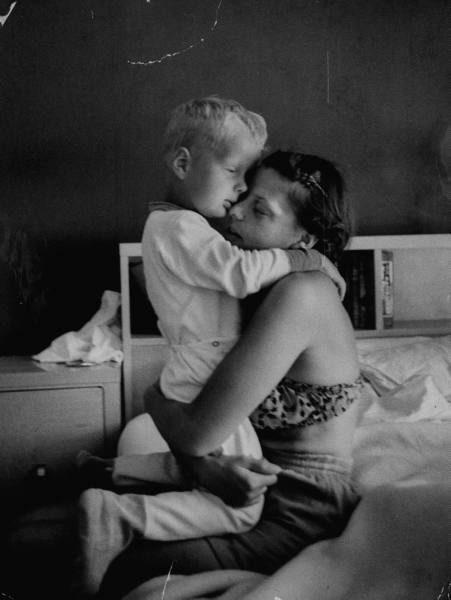 Years ago after my brother Willy returned from the Army he bought a beautiful new car. It was a 1974 Monte Carlo, it had the longest hood I’d ever seen on a car and it was the prettiest royal blue ever. It had these tiny little “opera” windows in the back. It was just plain gorgeous. My Mother just fell in love with that car. And a year or two later Will gave it to her, and got himself another. I can still remember the look of joy and surprise that showed on her face every time she looked at that blue car with the longest hood in the world parked in her backyard. I know from riding in it with her when she drove it she looked like a princess. This was her royal carriage that was personally styled and supplied by her son. She was so proud .

It was only the 2nd car she ever had just for herself.  Imagine 9 kids one husband a grandmother and no way out. For years.

The first car she had called her own had been a used little white convertible that one of her single Nursing Buddies was getting rid of. It was after she had bought that house in Lakewood and moved us kids out there based on her own determination she finally went ahead and got herself a car of her own. I can remember how she just loved that convertible too. She’d tie one  of those little see through scarfs on her head and sail out to Geneva for a visit, or putter off to work. But she was like an adolescent boy with his first major crush on a car. It was in HER car and her and she looked pretty darn good in it all by herself. This was after years of having to share everything she had.

For most of Mommy’s life all she had just to herself was one locked drawer in an old dresser even her dinner plate was occasionally compromised. Everything up to and including her shoes and clothes and makeup and perfume (if she had any) was shared. I can still remember her digging lipstick out of a tube with a hairpin to go to a Wedding with my Dad. And since she grew up an only child it had to be very hard for her, just the confusion of it, but she never begrudged us anything. Dad came 1st, we came second and she took care of us all. She wasn’t a martyr , in fact she used to wear a favorite tee-shirt of hers that stated…”It takes a Saint to live with a Martyr”, enough said.

So she got her 1st ever car of her own at 42. Imagine. 42. And only after she had purchased the 1st house of her own on Clifton Blvd and moved her kids out of harms way. First that little used white convertible then years later Willy gave her that gorgeous blue Monte Carlo.  The first couple times she took it out, she was like a little kid on their favorite bike. I rode down to Geneva with her in that car and in all the time we knew each other this was the most relaxed and happiest I ever saw her. Captain of her own boat. Her personal ship of dreams. I can still see her driving it to this day. Such pleasure my brother gave her when he gave her that car.

I’m still convinced he really didn’t need to change cars, he just wanted to make her happy. And so he did. That tiny lady in that big blue car smiling and sailing down 90 East.

One response to “Will, Mommy and the Blue Monte Carlo…”