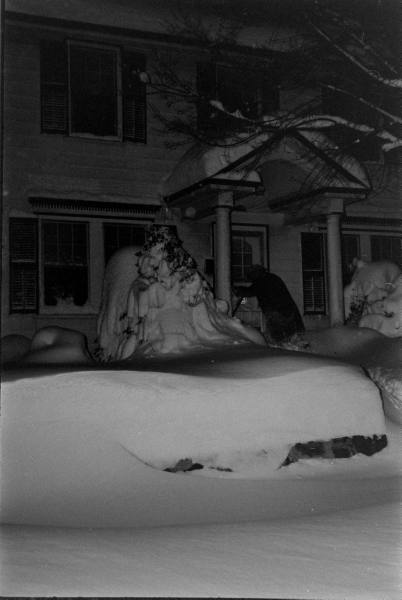 We all know that with the event of a severe snowstorm or any tremendous atmospheric swing high or low, nine months later there is a  baby boom. Creation is most assured in times of Weather calamity. It’s the nature of us when threatened to band together in groups for survival, ergo the baby boom 9 months later. What you rarely hear about though is in addition to babies there is the creation of Ideas that occur during the same enforced confinement. I’d venture to say most brilliant and simplest concepts have occurred to people during such times when their ability to focus is laser like and undisturbed.

John Hughes writer/director of classic comedies was working as an editor/writer in Chicago pretty well set and upwardly mobile at the age of 29.  He had all the major signs of being throughly entrenched into a typical well to do life with a country club membership a pregnant wife, a small child and a mortgage and a secure job. But a snowstorm hit Chicago and caused him to stay home 10 days during which time he realized just how much he loved writing from home. It gave him the time and perspective to decide to take a chance and change his life before he became locked into the corporate world. So he went after his dream of writing what he wanted when he wanted.

I wonder how many great ones have been lucky enough to be exposed to a little time to ponder their real wants in this life. Just like a retreat or sabbatical to study and ponder what your real values are you can only find them in the silence and quiet and time to reflect on what you find important. Turns out it’s a good thing he made the change when he could. Little did he know he didn’t have a lot of time to waste. How brilliant to live your life doing what you love like Jim Henson or John Hughes then even if you leave the party early you’ll have been listening to music you like with all your favorite people and not forcing yourself down a wrong road and making your family miserable the entire trip. It could be years or it could be days. Make them all happy, all your days, you choose how but make it your favorite way.

But from now on whenever I see the beginning of  “Home Alone”, with that magical Williams music tiptoeing around in the background as the wind rattles the Christmas Wreath on the door, and then takes out the power with a downed tree limb and sets into motion a chain of events that will become the entire movie.  I’ll always picture the magic of a man named John Hughes pondering the seeds of that scene during a heavy snowstorm in Chicago that kept him out of work for ten days and gave him a whole new way of looking at his life.  A life he could love living.

And then think of all the lives he touched and changed because of that one snowstorm.

Take time to ponder and make your own decisions about your own life. Choose to do for a living what you really love and finally be HAPPY. 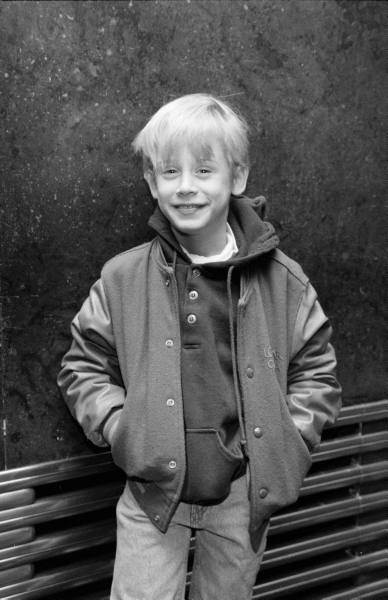 How many lives you can touch for the better if you are happy. Do it for yourself and it will naturally reflect its light of happiness onto others. Have a good one.

and thanks for stopping by!