Body Language, Photos of Famous People and their Parents… 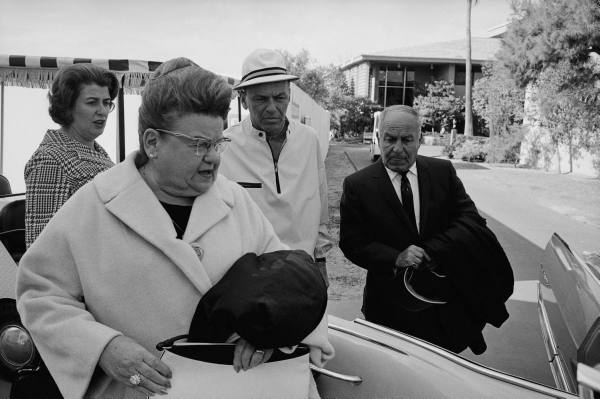 That’s Dolly Sinatra in the foreground, her boy Frankie and her husband Martin…and it looks like whatever Dolly wants Dolly gets. Period. 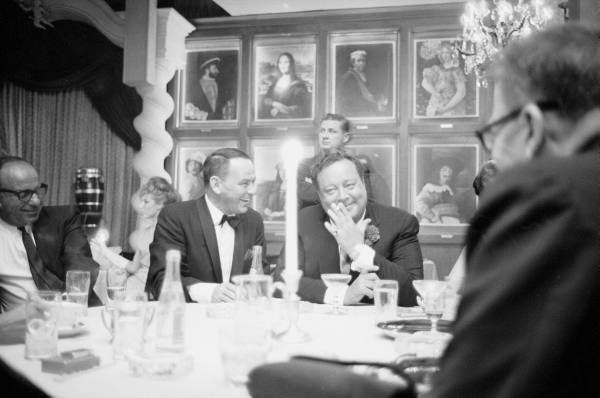 The times of their lives…what I’d give to have been a fly on the wall just listening to these two banter. Such smiles. 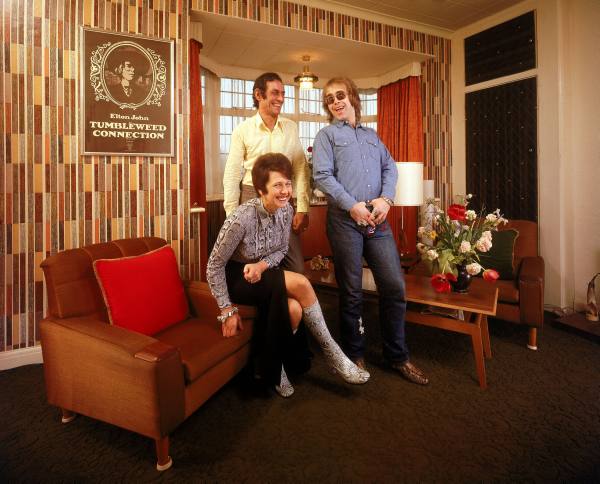 Elton John his Mom Sheila and Stepfather. Look at the delight in her eyes! She is so proud. 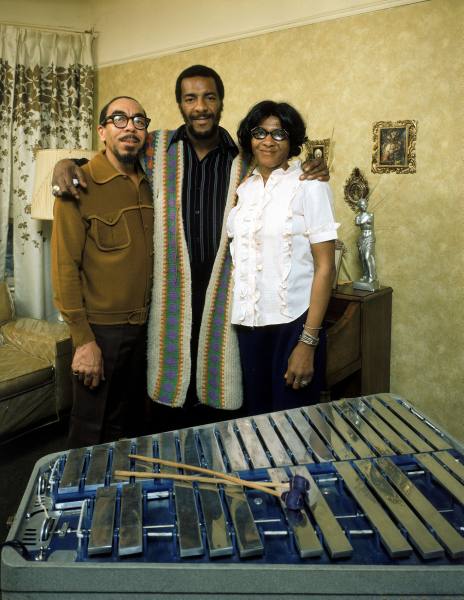 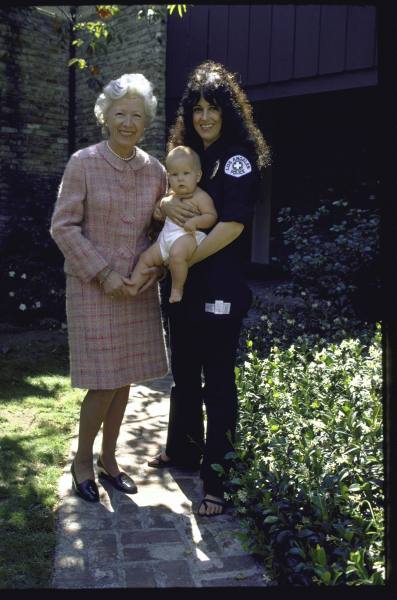 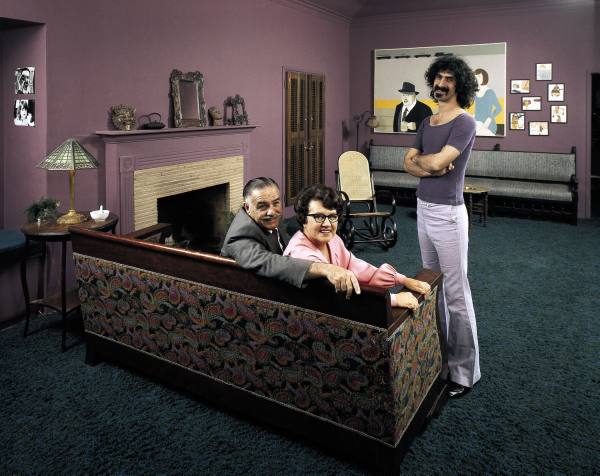 Frank Zappa with his Mom and Dad, Francis and Rosemarie in his living room. 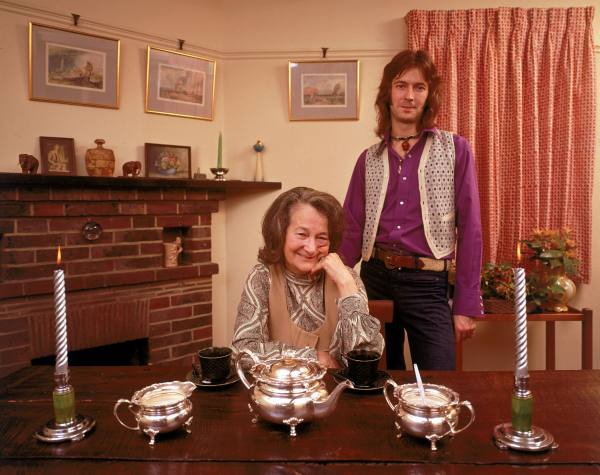 Eric Clapton with his proud Grandma Rose Clapp who raised him. This picture was taken in the house he bought her in Surrey. 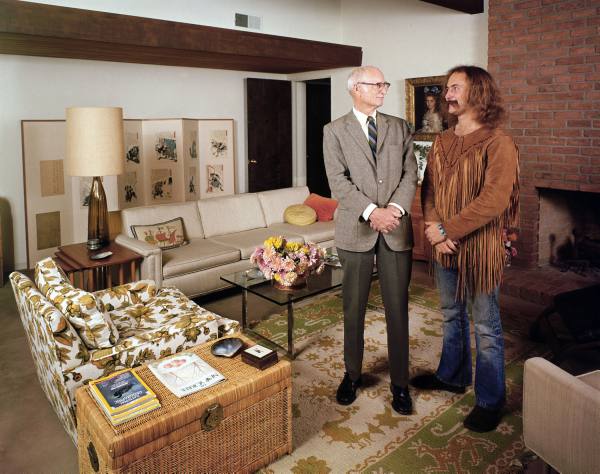 Singer David Crosby with his Dad Floyd in his fathers living room. 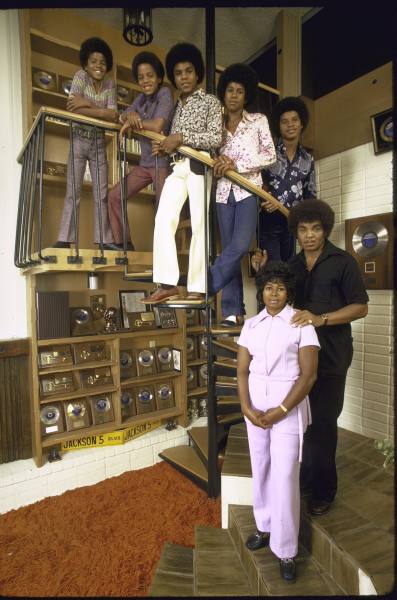 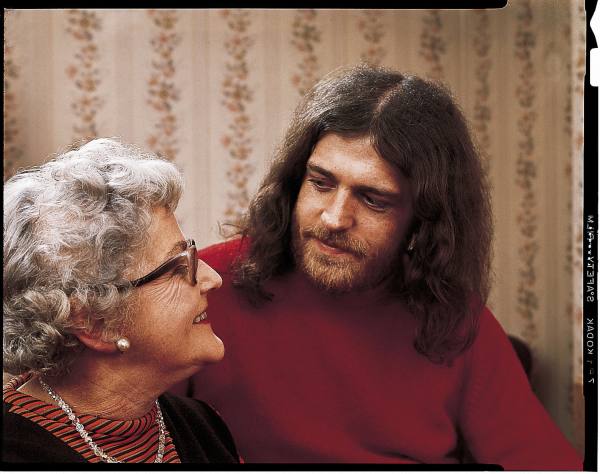 Joe Cocker and his Mother Marjorie. Such a smile she has. So proud of him. 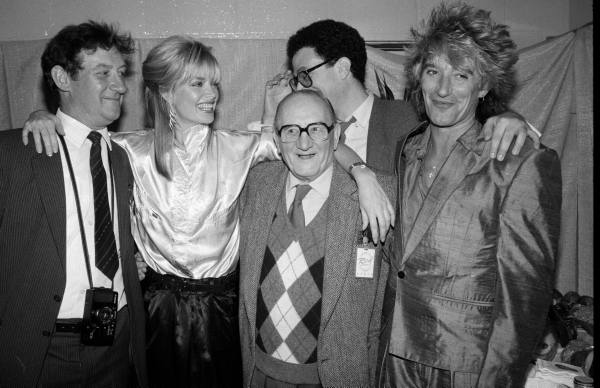 Rod Stewart and his Father Bob. 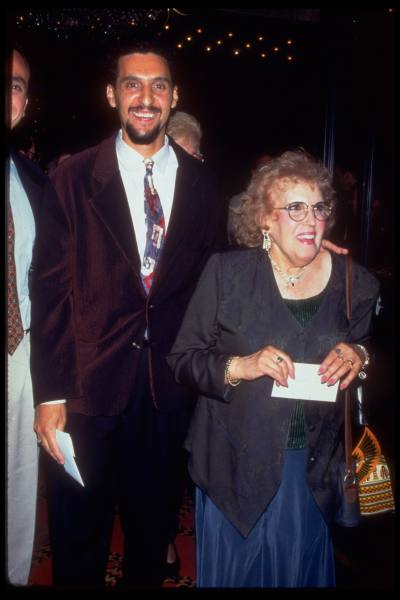 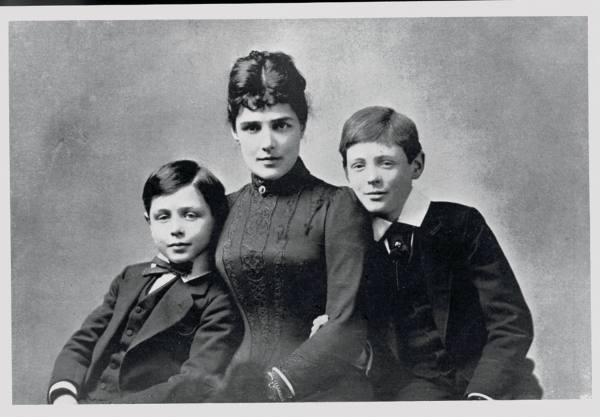 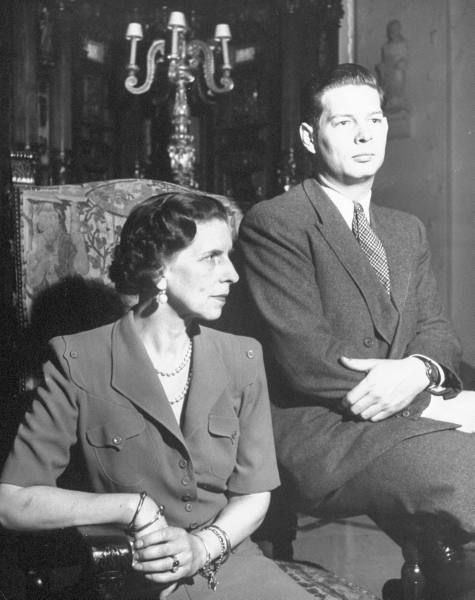 King Michael of Rumania and his mother Helen. Man, this body language screams “get me away from this person”. 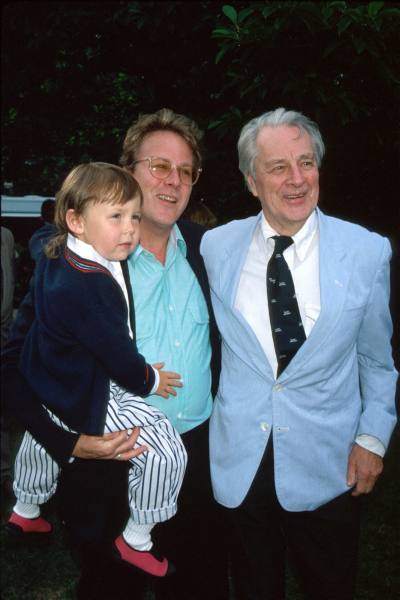 John Heard, holding his boyo and hugging his Dad. The best. 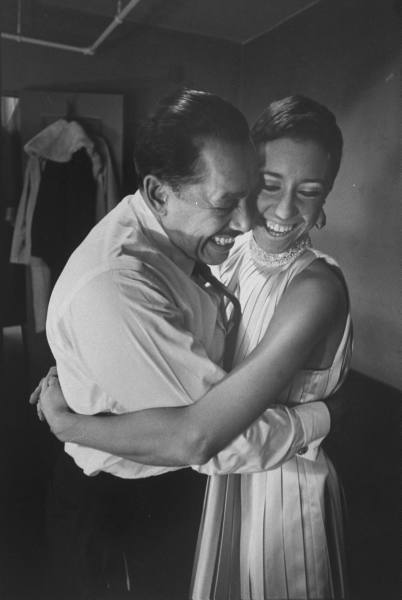 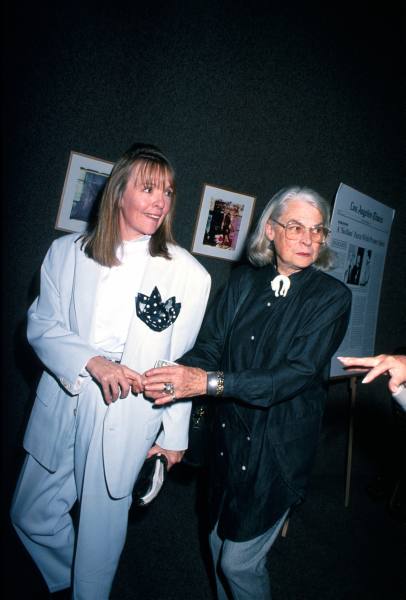 I think there’s something to be said for a child that upon maturity loves being with their parents as opposed to the adults that are still embarrassed like an adolescent to be seen with their Mom’s and Dad’s.

I’m just so grateful to have kids that love and like me. Lucky woman!

2 responses to “Body Language, Photos of Famous People and their Parents…”