Oh my sweet Lord, those Cucumbers keep on coming… 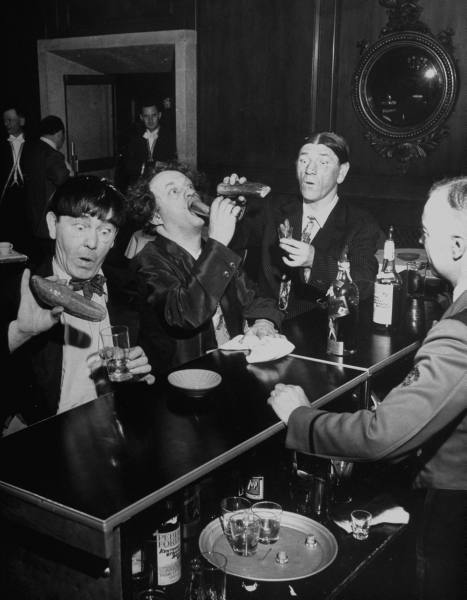 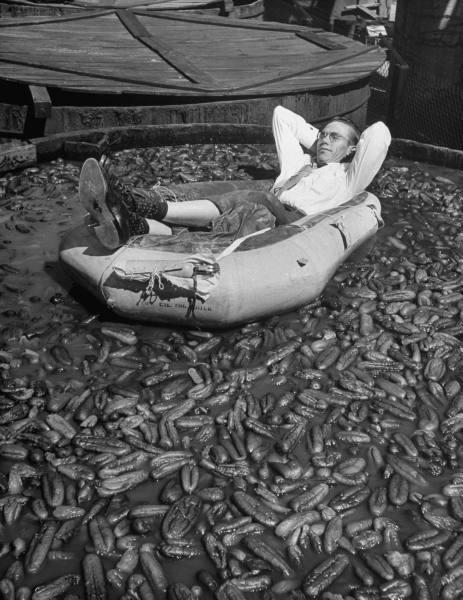 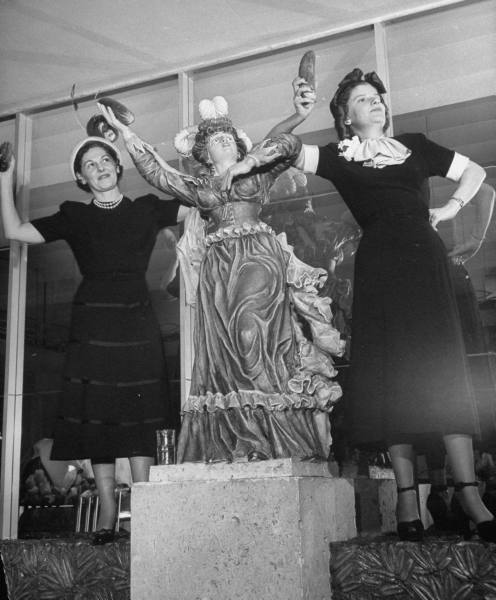 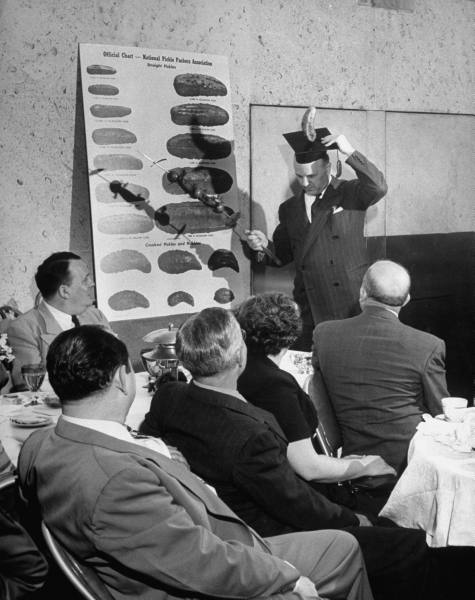 Maybe we could organize brainstorming session…with people who have brains, it’s either that or market the hat!

And just in time too, here come the Green Beans!

And here’s the best Cucumber Recipe you’ll ever find…**It’s from Sue Radsick, Rodger Radsick’s wife who was kind enough to send a big bowl of it into work with him one day and those guys at Gordon Lumber just loved it! And so have we here at home because she was kind enough to share a great recipe too! Delicious!!  Cool and Sweet it just tastes and smells so fresh, like summertime goodness.

1 Cup Sugar ( you can use Splenda)

4 Large Sliced and diced Cucumbers ( peel them if you like)

Salt and Pepper to taste

Prepare Pasta and Cucumbers mix together and set aside. In another bowl pour Marzetti’s Slaw Dressing add Sugar (or Splenda), whisk together then slowly whisk in Dill so it doesn’t clump up. Pour bowl over Pasta and Cucumbers and season with a little salt and pepper and dinner is served.

One response to “Oh my sweet Lord, those Cucumbers keep on coming…”