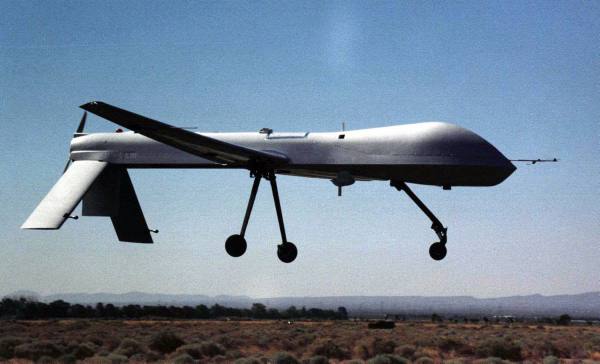 I found myself reading about the “drones” issue,( http://www.google.com/hostednews/ap/article/ALeqM5goHrP2F5SLeblCHTGaOeiFWage-AD9GB3CIG1 )

and thought why not do a funny column on how my life is too boring to watch, the money could be spent better elsewhere when it occurred to me that maybe this one shouldn’t be kidded about. The Government, since 9/11 has used every means of propaganda and scare tactic to herd us into a chute just like they do cattle.  Like Dr. Temple Grandin’s squeeze chute theory, it almost seems as if Americans are being squeezed into a chute and led to the slaughter of our civil rights and privacy rights by the requirement for more security to protect us from what so far has proved to be enemies of our own making, oddly enough by using “drones” to kill off foreign populations and now the  drones are being turned on us and it’s like that old saying about Nazi Germany, 1st they came for the Jews and we did nothing, then they came for the Gypsies and we did nothing, then they came for the Catholics and we did nothing and next they came for me and there was no one left to help or protect me because I let them take away everyone else. Read this one link if only for the future of your kids and grandkids, what a world we’ll leave them at this rate. We didn’t get our freedoms from a bunch of Ostriches with their heads in the sand. It took a couple of crazies and trouble makers like  Thomas Paine who wouldn’t sit down and shut up. Sometimes you have to speak up if you want your rights or by God, they’ll take them away from you especially in a Police State, which we are rapidly becoming. Read about the usage of Drones in American Airspace and don’t hesitate to make a fuss to your congressmen or politicians, we should have never let them do this to those foreign countries because now they’re doing it to us…

Hell, at this rate that fence in Texas will be used to keep us out of Mexico, not the reverse. 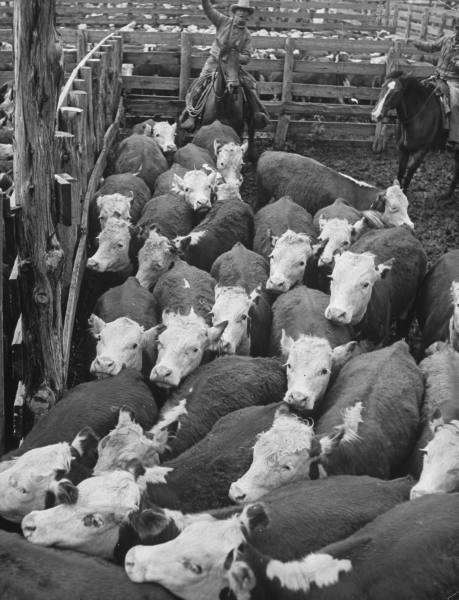 I recommend Dr. Temple Grandin’s book, “Thinking in Pictures” 1995 Random Books. It’s about growing up Autistic and explains ( inadvertently) why and how people will behave under stress and pressure and how to control and ease them. Remarkable.