Nuns; Saints and Sinners just like the rest of us…

I don’t know why but the Nuns that populated my childhood were by and large mythical figures. Perhaps they are to all little ones, appearing larger than life and swathed in all black or all white with that tight wimple and long flowing scary veil. The younger ones might have passed for “Brides of Christ” but the middle age and older ones just looked downright intimidating. I do belive that was the intent. In order to stay safe in those days a woman alone or in a group had to largely resort to winning through intimidation, and belive me with these stern taskmasters it worked. Sometimes for good and sometimes not. But they had a few peccadillo’s that I can recall. I can recall being regularly chastised every friday to not watch that “bad, bad” show “Ghoulardi” by the Nuns at St. Rose Elementary in Cleveland.

I don’t think they thought I would turn blue like a Purple Knif…as Ghoulardi said, besides his show blowing up things and acting all wacky with skits was our Saturday Night Live long before Loren Michaels came along. And another thing, what could they possibly had against those tiny Troll dolls? 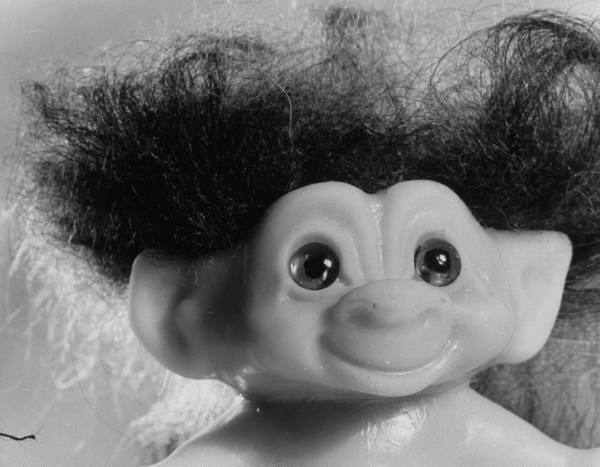 It was another Verboten thing. Maybe because his name was “Dammit” but you weren’t allowed to have them at all, let alone in school, so of course all the cool kids had to smuggle them in and show them off on the playground at lunch. What a world, what a world! This is the same bright crowd that would later try drugs…we should’a known when we got a kick outta those little troll dolls the we could be talked into anything, like say “Pet Rocks” not too much later. Is it no wonder our same generation believed we could live off our credit cards and whistle in the dark? Hmmm maybe those Nuns were right about our intelligence levels…they certainly seemed to take and interest in us. 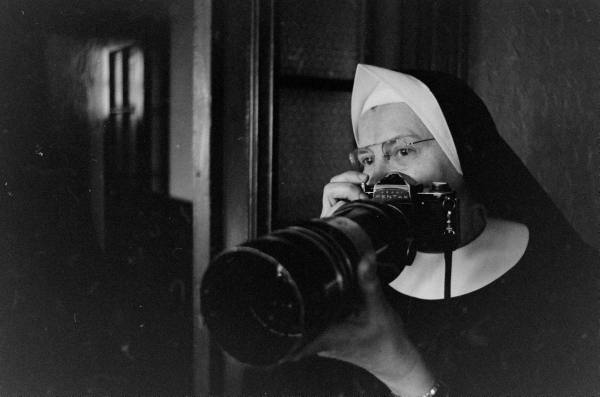 Some were totally nuts and others were veritable Saints…just like every other profession. I found some Saints just poking around looking for pic’s let’s start here, Sister Ignatia, take a look…

This tiny woman changed the world. Sister Mary Ignatia, also known as Bridget Della Gavin… a tiny but strong-willed Irish woman, who liked to say to her patients and friends at Alcoholics Anonymous ,  “There is nothing God likes to hear so much as a strange voice.” She helped get Alcoholism recognized for what it is…a disease. And in doing so helped tens of thousands back from hell, now that’s a Saint in my book.

She was one of the original founders of Alcoholics Anonymous in Akron, Ohio along with Dr. Bob, and Bill W., She was the Registrar at St. Thomas Hospital in Akron at the time and when Dr. Bob needed a room for a fellow going through withdrawal she admitted the patient and hid him out in the “flower room” aka the morgue.  Then in 1952 she came to Cleveland, Ohio and opened Rosary Hall solarium for the treatment of alcoholics under the auspices of St. Vincent’s Charity Hospital. These other pic’s of a good Sister are only identified by the name Maryknoll (the order of nuns) in the Life Archive records but the pictures as usual are worth a thousand words. Some of these women were just amazing. 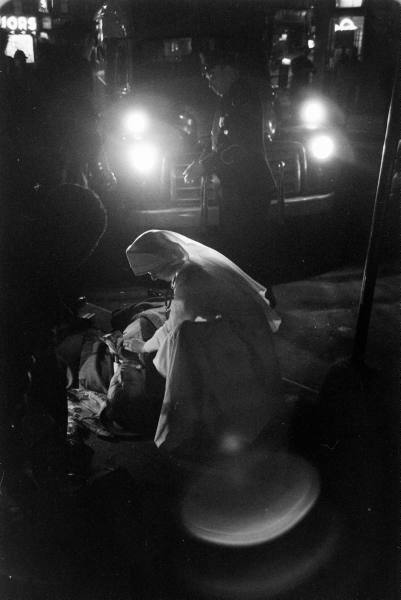 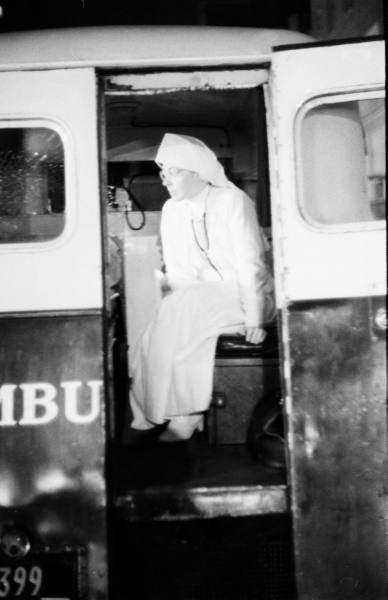 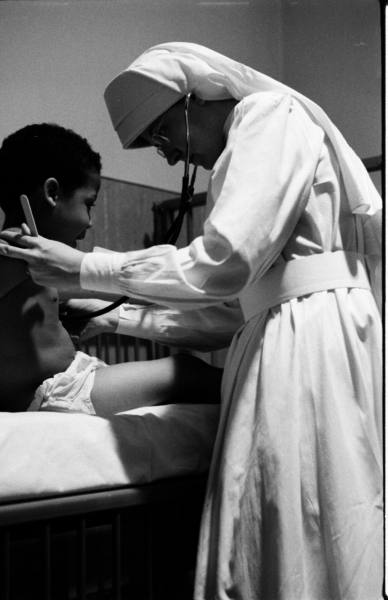 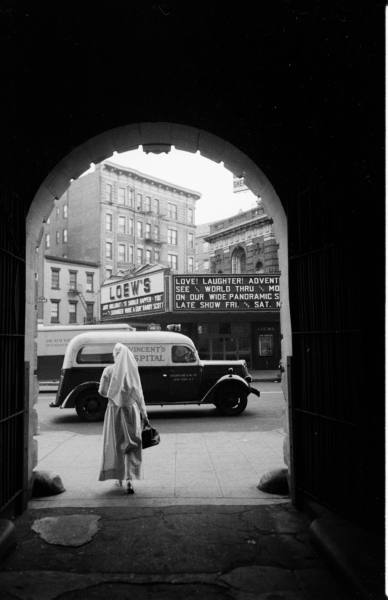 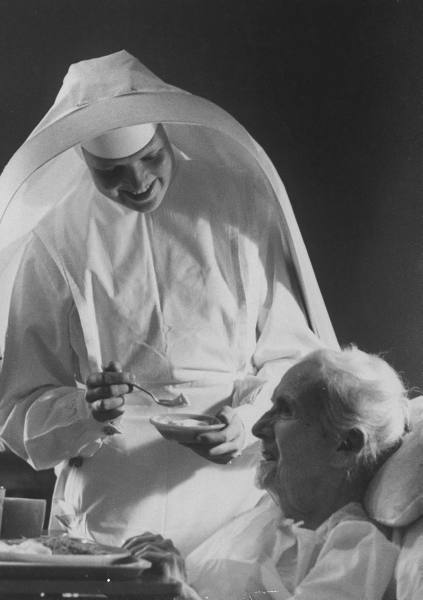 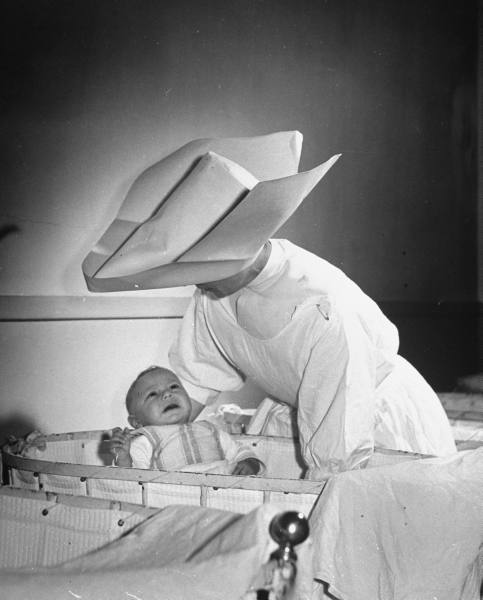 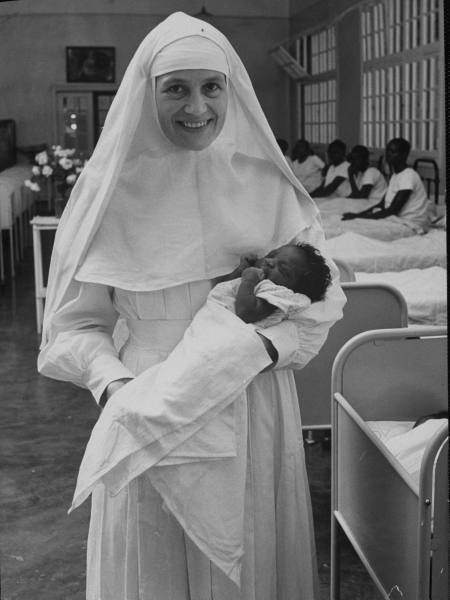