“I got involved in improv comedy. It settled me down, when I was getting wild. I was sort of an evil teenager smashing up my cars and drinking and driving, lets just say a lot.”      Bruce McCulloch 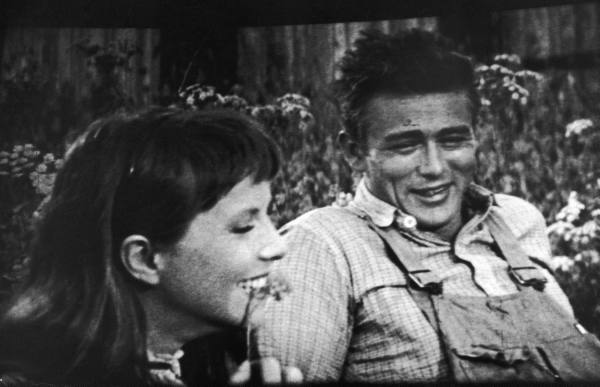 ( *It seems pretty prophetic, that extremely angry youth encouraged and rewarded for showing their true feelings within the realm of the stage or screen permits them to exorcise their personal beasts while encouraging control of said beast. So a teen with emotions to blow off has a safe arena to do it in and the audience has the gift of communion with another’s feelings. It’s almost as if it’s too potent to express one on one and must be released onstage to a larger audience  and hidden behind a character name. Some of the best and most dangerous of therapy. I wonder why we don’t encourage more theatre/comedy groups for teenagers?  )

Back to quotes with cars…

I had more clothes than I had closets, more cars than garage space, but no money.      Sammy Davis Jr. 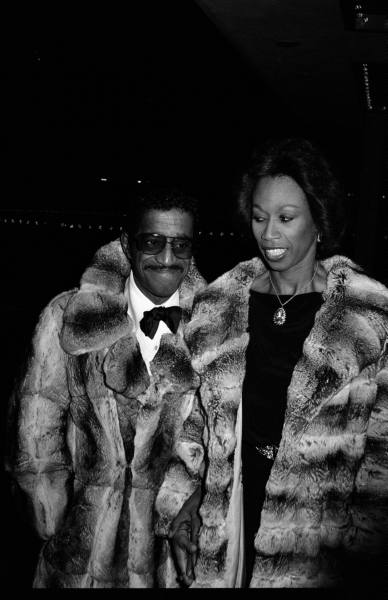 In enlightened times, the best way to impress women was to own a hot car. But women wised up and realized it was better to buy their own hot cars so they wouldn’t have to ride around with jerks.       Scott Adams

People get very thoughtful when they are in cars. I no longer care for cars. I don’t collect them.      Mick Jagger

No illusion is more crucial than the illusion that great success and huge money buy your immunity from the common ills of mankind, such as cars that won’t start.      Larry McMurtry

(* I just love this one, it must be the Grinch in me, I love thinking about somebody filthy rich sitting outside their manse on their way to a gala ball and the limousine won’t start.)

“Reality bites for everyone”      Sheila Follman . And you can quote me on that one!