If your thinking “Martha” for a name you should remember, they’re miraculous never marshmallows! 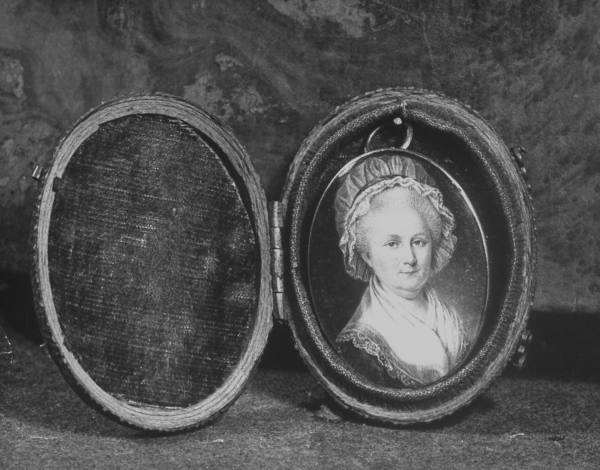 Martha Washington insisted on one hour’s solitude each morning and nobody including the General was permitted to disturb her. She also took a little while in choosing George and remarrying after the death of her first husband Daniel Custis who had left her the wealthiest widow in Virginia at 27 years old with two children alive and 2 children buried this woman had seen a heap of living long before she laid eyes on George Washington. They married in 1759 and she was his assistant during the war handling private correspondence with Congress.

She was a very sweet-faced woman who knew her mind. The only quote I could find from her concerned them importance of how to just survive. She said and I quote, “The greater part of our happiness depends on our dispositions and not our circumstances.”

I’ve yet to meet a “Martha” that was a marshmallow…Martha Stewart, Martha Mitchell, Martha Dandridge Custis Washinton, Martha Graham, 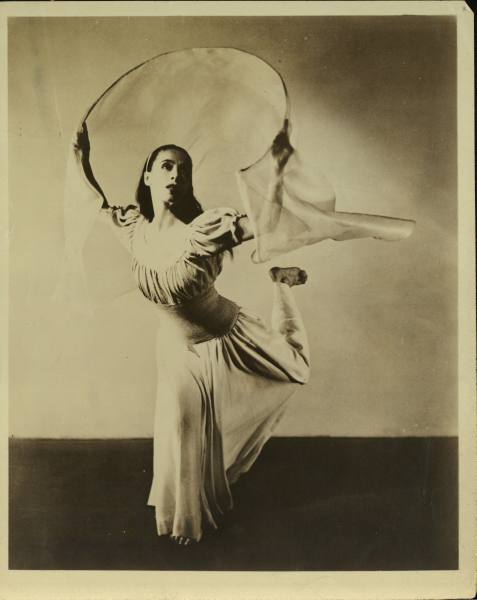 And last but not least another quote from Martha Washington and how she viewed herself :

” Just and old fashinoned Virginia house-keeper, steady as a clock, busy as a bee, and cheerful as a cricket.”

That about says it all. This lady determined her OWN life.