The picadillos of a few of our First Ladies…

So, this is clearly one of those pictures that speaks a thousand words.. 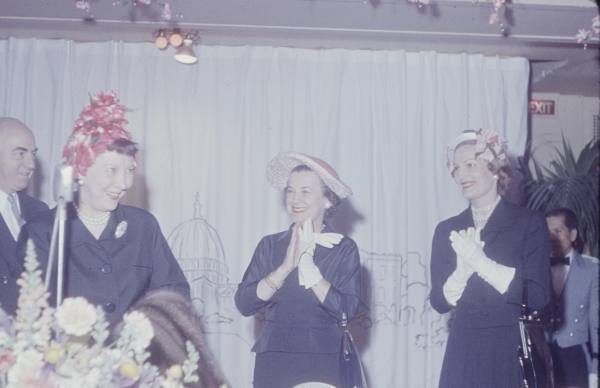 Never once did Mamie invite Pat Nixon into the private area of the White House when she was 1st Lady. How lame is that !

Two weeks after Jackie Kennedy had given birth to her son John by Caesarean and right before she was to move into the White House as the new 1st Lady, Mamie invited her on a tour of the White House ( a customary thing for the outgoing 1st lady to do). And while the White House Staff made sure to make Mamie aware that Mrs. Kennedy was leaving her sickbed to take the tour (the delivery of John was Cesarean and been rough on her) and that a wheelchair would be available, Mamie Eisenhower never offered it to Jackie Kennedy.

She said “Mrs. Kennedy should have asked for a wheelchair, if she needed one.”  So she had to take that long walk next to Mamie’s because of Mamie’s spiteful nature and rude neglect. Some 1st lady that Mamie… what a class act.  So now that’s what people remember about Mamie… her spitefullness.

About Jackie Kennedy Onassis, sometime ago I read that she took one  night a week ( I think it was Thursday nights) and she spent that night in, always. That was her just “Night Off”.  Just doing her girlie stuff,  her spa stuff that made her the beautiful woman she projected,  whether it was pedicures, manicures, bleaching or tweezing whatever, it was a weekly ritual. Planned down time that she kept to herself out of respect for her own needs.  And showed the world and others that she valued herself. Self Respect.

Another thing I really liked about her was she once said “If you haven’t raised your kids well, nothing  much else you did with your life mattered.” Wise woman. Gracious also. I don’t remember anyone ever claiming Mamie was gracious. That’s one thing about the White House, it really acts as a magnifying lens to your each and every behavior. It takes an extraordinary person to stand center stage flaws and all. 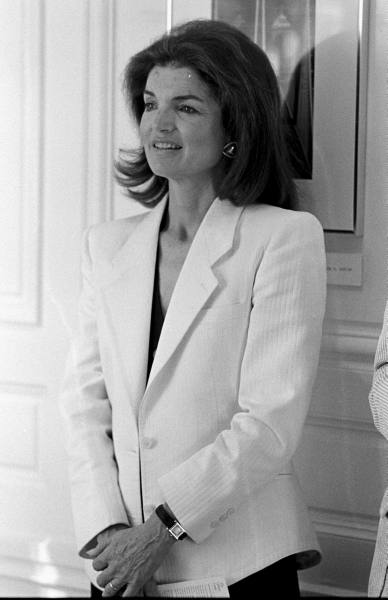