The power of stolen spring Lilacs…

I’ve always told my kids the only thing I want for Mother’s Day is stolen Lilacs.

They can’t be bought and paid for they have to be absconded with. I don’t care if you target abandoned houses in the country, old overgrown bushes that tower over and thoroughly sprinkle you with dew and debris while you pull those blooms off for your Mamacita or if you under cover of darkness snatch a few from a local garden. But they must be stolen. There’s the part that often leads to memories and hilarity. I can remember years ago around Mothers Day being with my sweet Sue over in Sandusky near their little tiny Griffin Airport and there is an old closed down abandoned Drive In Theater down the road from the Airport that has the greatest couple of huge Lilac Trees. We couldn’t resist. 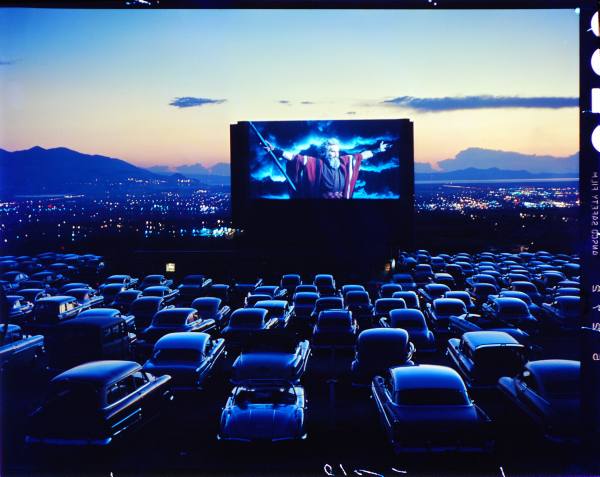 And that’s what really special Mothers Day dreams are made of…teaching your daughter how to pick and run!

From there we went into little Sandusky Airport (go figure my Sue has a pilot’s license) and there were two counters in there it really reminded me of that old TV series ‘Wings”, one counter was the lunch counter and the other counter was for tickets for Griffin Airlines going to Kelly’s Island, Put-in-Bay and I think Pelee also.

So I had coffee and Sue had hot chocolate and we talked to the lady at the counter and just hung out a little. They had the cutest sign behind the Ticket counter…something about, “If you have any problems with our policies, my flying monkeys will assist you.” Wonderful.

That was part of our Mothers Day adventures year before last. Last year that Rascal Sue came out here and went to a local greenhouse/vegetable stand “Bergman’s” and that darling Sue bought me some Cucumber plants, some bean plants and Green Pepper plants and few Peony flowers…sometimes our Mothers days aren’t always about theft…Sue has her influence too. And then it’s always about growing wonderful healthy things. And man, did those things grow…before the season was out Dave and I must have had 100 Cucumbers and at least as many Green Peppers too. I love that girl. She’s such a good influence.