and is quoted by Director Robert Benton in an article about Paul Newman.

I was just watching one of my all time favorite movies,  “Nobody’s Fool” with Paul Newman and I had to stop the movie and see if there were any stories out there on the net about the filming of it. Well I came across this article by Director Robert Benton. You can find the article here http://www.observer.com/2008/arts-culture/filmmaker-robert-benton-reminisces-sara-vilkomerson-about-paul-newman-s-grilled-ch

It’s a wonderful piece but the part that stays with me is the part Robert Benton quoted Dustin Hoffman saying “There are things you can act and things you can’t”. Benton goes on to explain regarding Newman;  “You can’t act behavior. You can’t act being sexy-you can leer or lick you lips, but that’s not being sexy. Sexiness is something that’s inherent within you. Well, you can’t act wit. And Paul had the most extraordinary wit. I don’t mean the kind of wit that’s involved in telling jokes. I mean wit in how he saw life.” And as amazing as it seems I saw a tiny piece of myself and my siblings I never realized before, and now I know why I treasured this movie. Because he shows so much wit in it. The Director Robert Benton had read Richard Russo’s work “Nobody’s fool”  and immediately saw Paul Newman doing the lead role of Sullivan. So he and Russo wrote the screenplay with Newman’s character in mind as “Sully”, and it was the part of a lifetime. If you have the chance and time look for it online for free and watch it or rent or whatever your comfortable with. It’s a classic and you’ll be quoting it forever. But it truly is an example of living with wit…what a hoot this life can be when you do.

I know sometimes my sisters will quote me, hell, I quote them all the time too. But sometimes, those stars are aligned and we all get together physically and the conversations start and in a minute one or the other will tell a story or make a observation and suddenly all falling  out laughing or shaking our heads at the obviousness of it all. It never fails, if it’s not falling out of Kate’s mouth then Therese is uttering it under her breath or Maureen is making a clinically brilliant observation that leaves us all in stitches. So that’s wit…hmm who knew? That’s the perspective we have used to cope, all of us. I just never realized it because it’s simply a way of life and laughter. I can’t imagine anything less. Lord, I wouldn’t want to, I just love their Laughter.

Wit; noun; The ability to perceive and humorously express the relationship between seemingly incongruous things. Perception and understanding ; intelligence. 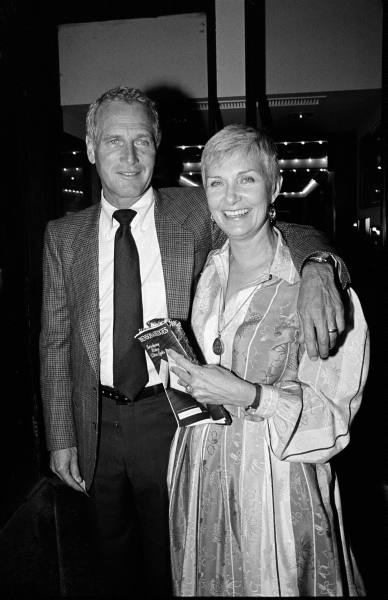 This entry was posted in Family Stories..., humor, life, Real Life Adventures..., The far side.... Bookmark the permalink.